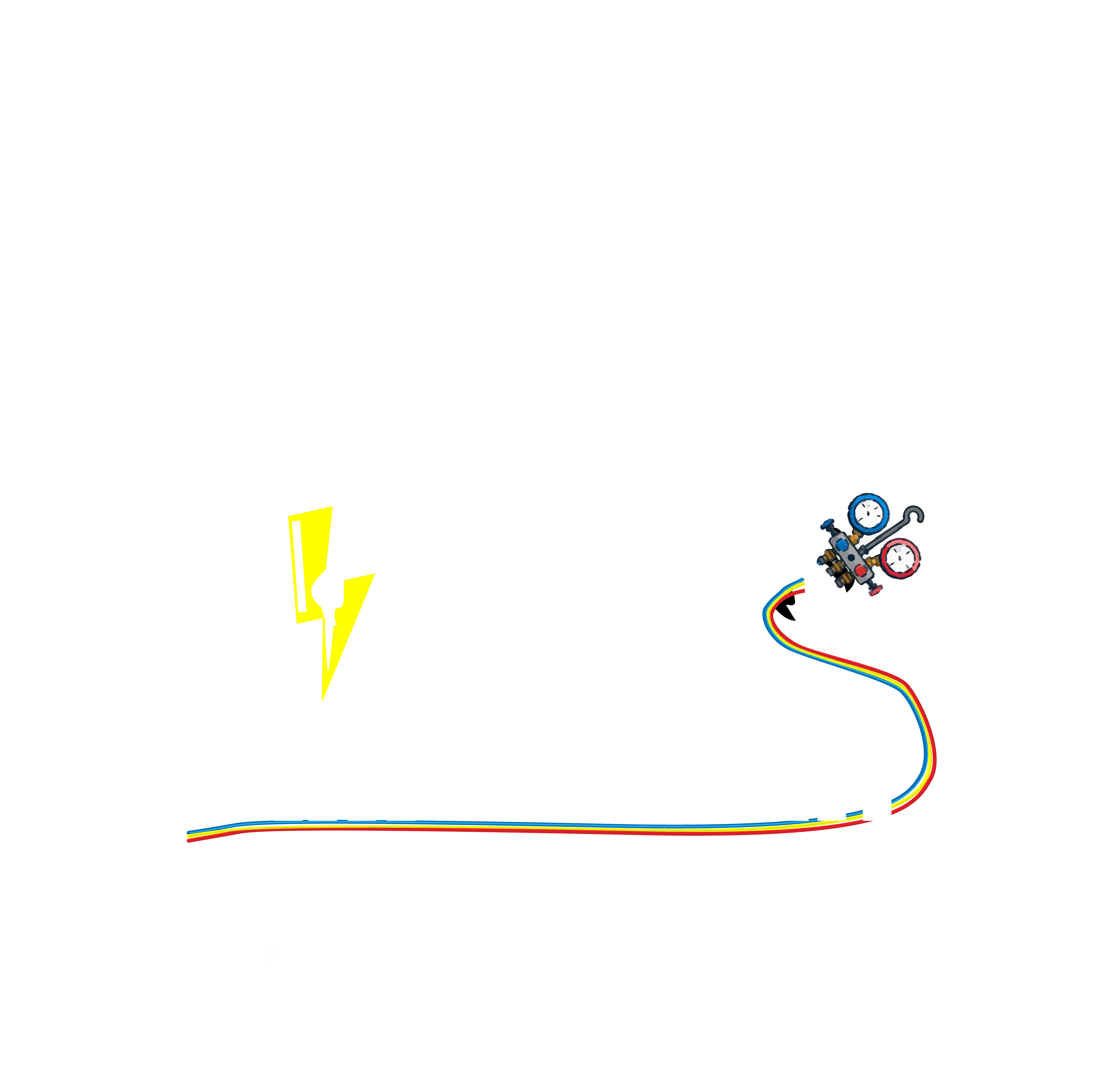 Why You Need A Circuit Breakers In Your Home

Owning a house comes with numerous responsibilities. One thing, in particular, is the safety of yourself and your belongings. In your home, nothing is more dangerous than the electricity running through every wall. Any defect that involves electricity is a safety hazard, from a loose outlet cover to exposed wiring, and these issues need to be addressed by professionals.

The circuit breaker panel in your home is where all of the electricity comes together. Different areas of the home are wired to individual circuit breakers. Their function is to cut off the power to sections of the home in case of overload. If there is too much electricity in the system, the breaker trips and cuts power before the overload causes the wiring to heat up and possibly catch fire. This is VERY important to know and it is VERY important you have a quality circuit breaker so your home doesn't go up in flames.

Circuit breakers are safety devices plain and simple. They’re like having a life raft on a boat; they sit there unused until they’re needed. It has come to many people's attention that one circuit breaker, in particular, is causing a buzz around the nation. We at American Mechanical of Southwest Florida wanted to make sure you are well informed on the issue and what we can do to help!

The danger becomes clear when you see how many circuit breakers are inside the circuit breaker panel. It is estimated that FPE breakers are responsible for over 2,800 house fires every year. These breakers actually cause the very thing they were created to prevent, an electrical fire.

What if I have an FPE breaker panel?

If you suspect you have a Federal Pacific electrical panel in your home, we recommend you give us a call so we can do an evaluation on your panel. If it is indeed an FPE breaker we'd want to get that replaced as soon as possible.

Side note: Many mortgage brokers will not approve a mortgage loan on the home if an FPE Stab-Lok breaker panel is present. Even if you can get the loan, you will then find it difficult to ensure the home once purchased as many of the larger insurance companies are well aware of the dangers posed by these panels and will deny coverage until a replacement can occur.

The panel can be tested for operation by a qualified electrical engineer who can verify that each breaker will trip in the event of an overload, this is called live-current functional testing, however, these are specialized tests which will more than likely cost much more than simply replacing the panel, to begin with.

For more information on FPE Stab-Lok panels and the problems associated with them please see the video below.